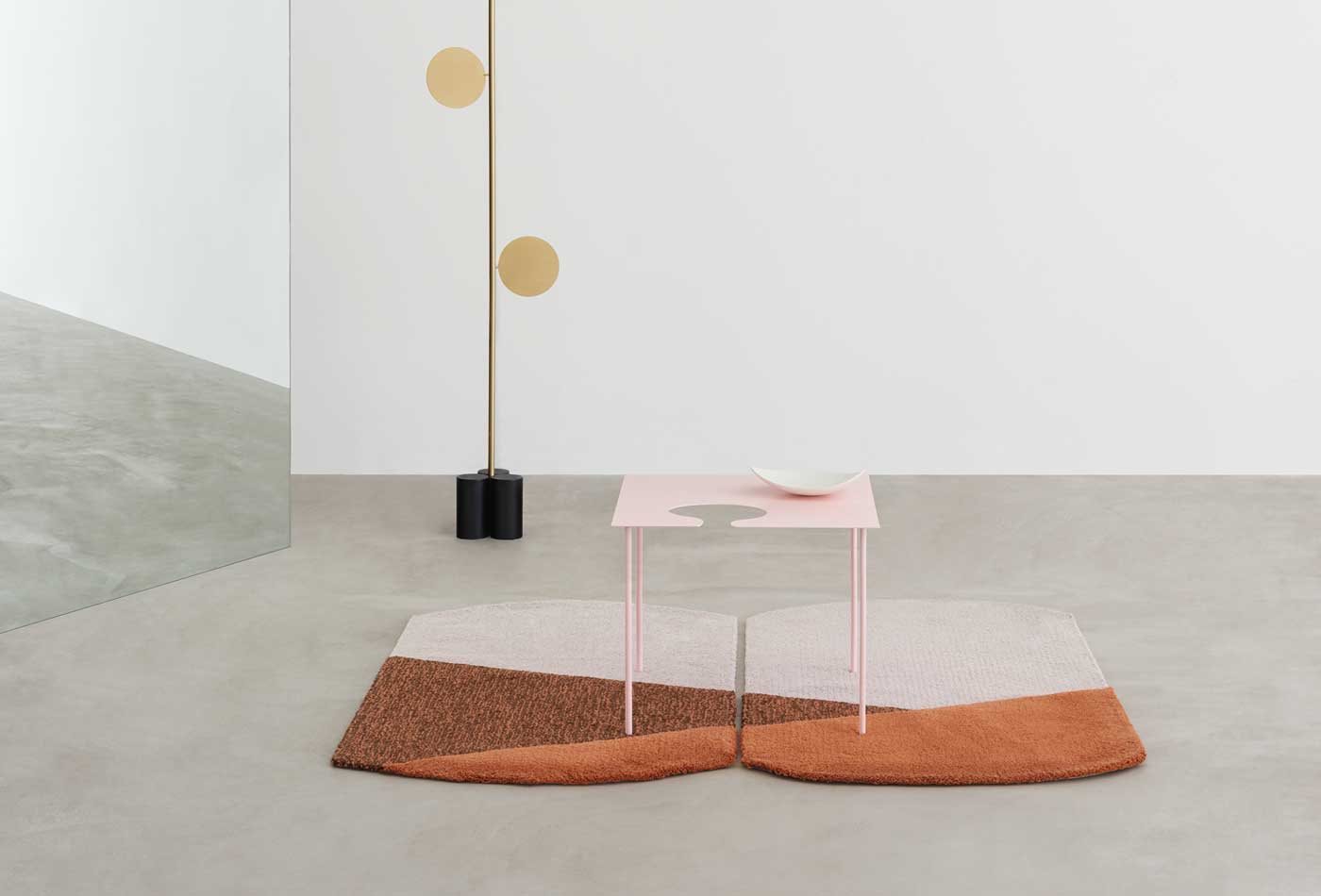 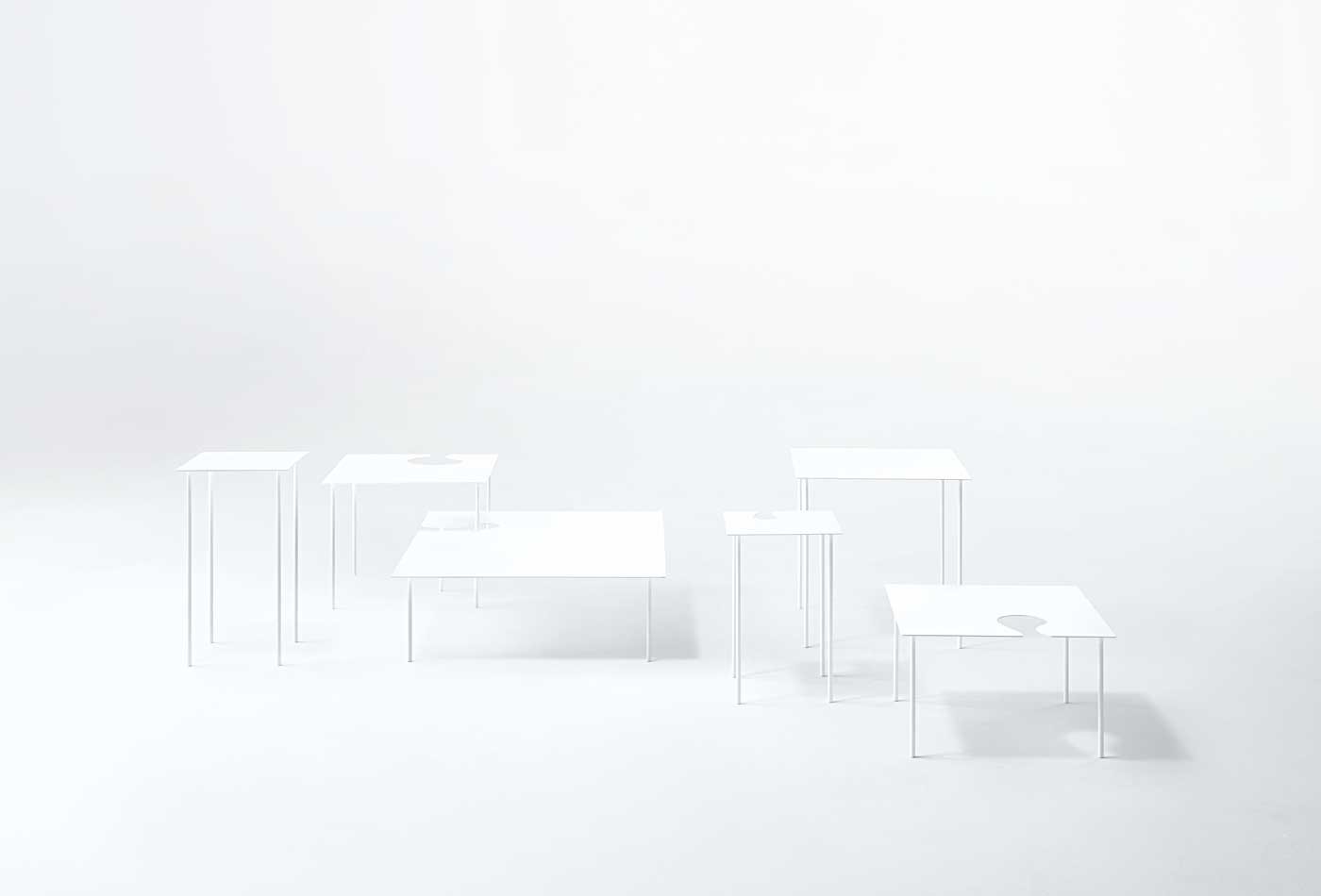 The Softer than Steel collection, synthesis of Italian technical ability and Japanese poetry, designed by Studio Nendo for Desalto, will be featured at the Design Museum Holon, Israel, on the occasion of the Japanese designer Oki Sato’s first retrospective entitled “The Space in Between”. The exhibition investigates the only space in which the Studio Nendo’s founder could not intervene, the space in-between, but on which the talented designer actually powerfully does: what is in-between, what is un-design and the carefully calculated operative area left to light and air. The theme became a narrative expedient to tell the story of a unique career, from the beginning to the present day.

THE SPACE IN BETWEEN
at Design Museum Holon
Pinhas Eilon St. 8
Holon, 5845400
www.dmh.org.il