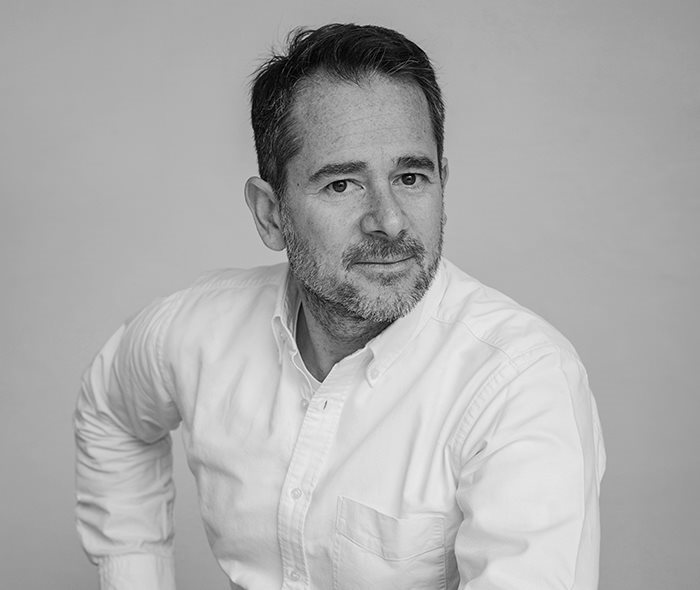 Gordon Guillaumier was born and educated in Malta, Switzerland, England and Italy. He graduated in industrial design at the IED, Milan (1988-91) and later a masters in industrial design at the Domus Academy , Milan (1992).
In 1993 he took a brief app renticeship with Baleri Associati. That same year he collaborated with the architect/designer Rodolfo Dordoni. It was during this period that Gordon presented his first own designed products.
As a product designer, Gordon has worked for internationally renowned companies. His works in interior design are mainly focused on residential projects whereby his studio has developed architecture and interiors for private clients.
Gordon has participated in various exhibitions and trade fairs.
In 2006 he has lectured at the faculty of industial design at the Politecnico di Milano.
His work is regularly featured in the international design press.