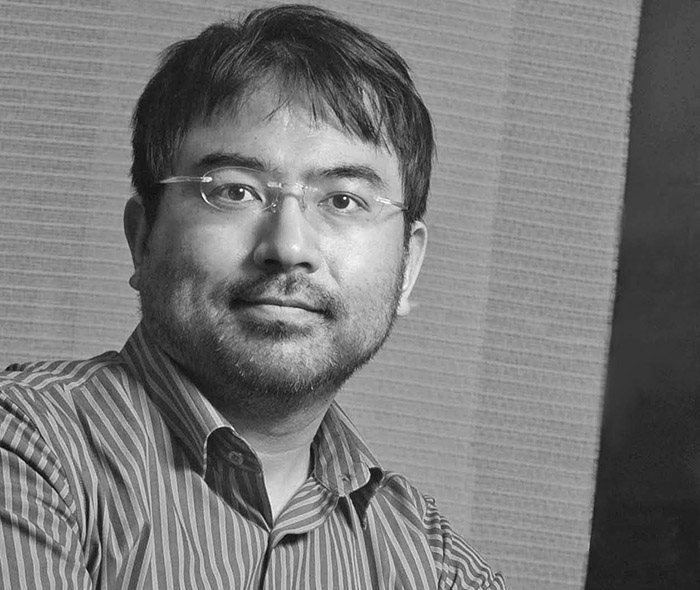 Shin Azumi was born in Kobe, Japan in 1965. After finishing his MA in industrial design at the Royal College of Art, UK, in 1994, he started working as a design unit ‘AZUMI’. In 2005, he established his own office ‘a studio’ in London. The clients list of ‘a studio’ includes Desalto, Lapalma, Magis, Fdredericia, Guzzini, Tefal and many other international brands. Shin Azumi’s works have received numerous design awards and were acquired by many museums in Europe and in Japan. In 2016, he moved to Tokyo, Japan, and currently he is a professor of Hosei University, Faculty of Engineering and Design.
www.shinazumi.com