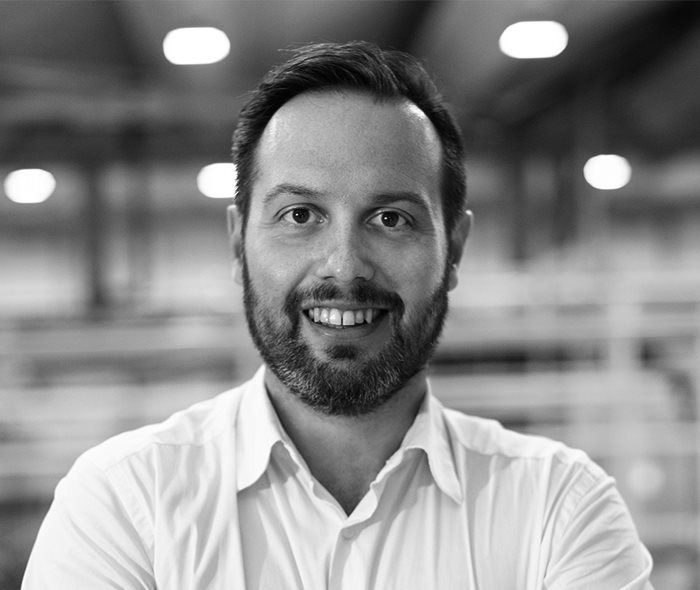 Born in 1977, he graduated from the Institute of Art in Siena and entered the furniture world starting from his father’s wrought iron company. He began his career as a product designer in 1996 and in 1997 and 2001 was awarded at the Young&Design competition during the Milan Furniture Fair. He boasts a twenty-year collaboration with Pocci + Dondoli Studio with which he has developed numerous projects, especially chairs. His work develops on several areas , ranging from product consultancy to installation for the fashion industry projects, however his main focus is product design. “I like to see myself as a designer of chairs, for which I have an immoderate passion and of which I have a beautiful collection.”