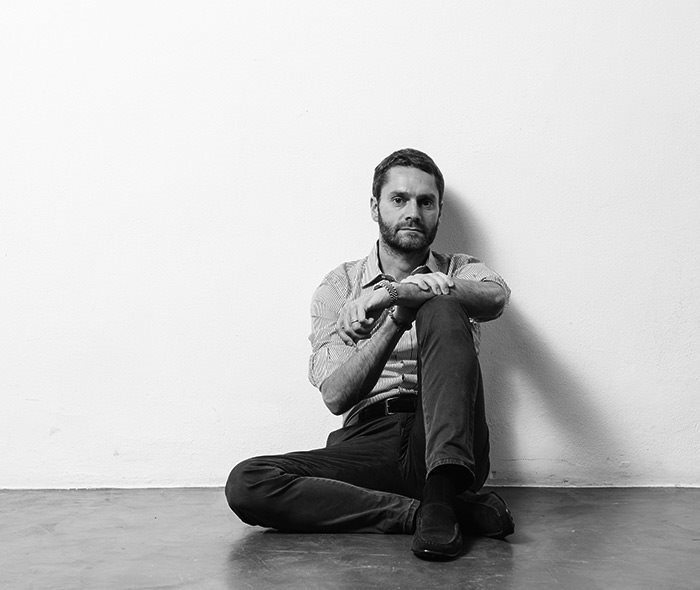 Born in 1973 , Marco Acerbis graduated in architecture at Politecnico in Milan in 1998. From 1997 to 2004 he lived in London where he collabrated with Lord Norman Foster’s Studio. Over these years he worked on the construction of an eight storey high Medical Research Building at the Imperial College Campus in London. He then becomes Project Architect for Capital City Academy, a 250 meter long High School building for 1400 students which was opened by Tony Blair. He sets up his own practice in Italy in 2004. Fascinated by designing at very different scales, he quickly moves on to explore with a constant cross over of skills, ideas, tools and technologies all sorts of subjects to achieve a globally designed space. Among the prizes received, he was awarded the Good Design Award by Chicago Athenaeum, two times the Red Dot Design Award, the Menzione d'Onore at the XXI Compasso d'Oro ADI, and is a finalist at the Renzo Piano Foundation Prize “Young Talent Architect”.