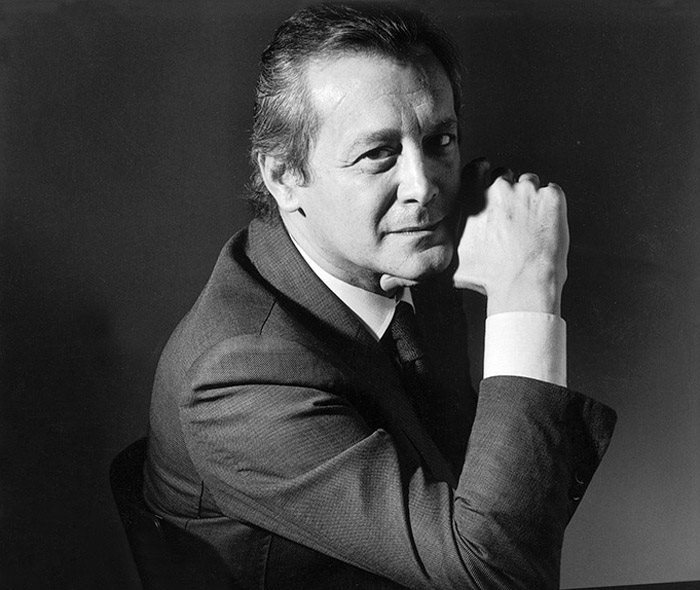 Pierluigi Cerri graduated from the Polytechnic University of Milan. In 1974 he became a founder partner of Gregotti & Associati, winning numerous architecture competitions there. A member of L’Alliance Graphique Internationale, in 1976 he managed the image of the Venice Biennale; he was responsible for the image of the Kunst- und Ausstellungshalle in Bonn and Palazzo Grassi in Venice. He has been editor of Casabella and Rassegna magazines; he has handled the design of collections of publications for the most important Italian publishing houses, including Electa, Einaudi, Bollati Boringhieri, Fabbri, Bompiani and Skirà. He has designed display layouts in the most important museum venues in Europe, Japan and the USA. He handled the corporate identity for the new cultural centre of Il Lingotto in Turin, and for Unifor, Italia '90, Pitti Immagine, Prada, iGuzzini and Fratelli Guzzini, Ferrari Auto, Pirelli, GeNova04 European Capital of Culture, Cosmit ISaloni, the Milan Triennale, Mito Settembre Musica and Sea. He has designed objects and layout designs for Unifor, B&B Italia, Desalto, Poltrona Frau, Fontana Arte, Arflex, Molteni&C and Fusital.